Faced with an area that was initially poorly developed in terms of multifunctional structures and / or social gathering centers, the need was felt to create and develop meeting and socialization points through which the approximately 8,000 inhabitants could reside adequately on the territory and above all ”live it” in a complete and meaningful way.

The social context is characterized by a strong popular participation, typically Roman, with ironic aspects but also with the keen desire to solve the problems of the territory together.

Our partner in the Clean Cultures project is the association “Marco Simone Online”, a non-profit organization that was born in the wake of the local initiatives of Zero Waste Italy, therefore with a solid mission aimed at protecting the environment and developing visions for a circular economy and a more sustainable future.

Within the socio-cultural context described above, the association carries out a series of events and initiatives aimed at raising the awareness of the residents on problems and issues relating to the problems of waste management, energy saving, pollution, sustainable transport. For example, in the year 2021 (despite the restrictions imposed by the health emergency) it promoted about 30 initiatives of local participation and social inclusion. 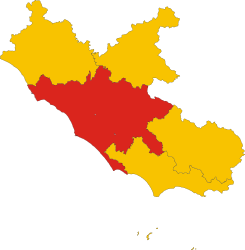 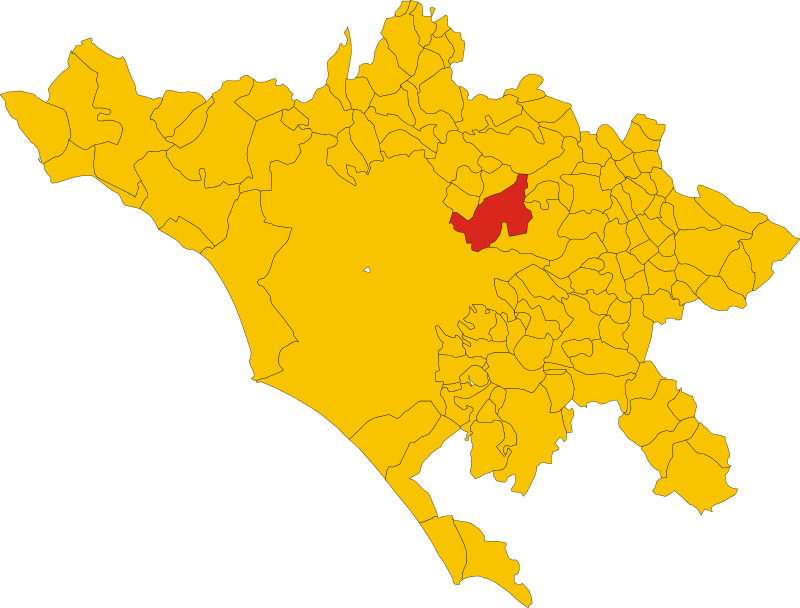