Driva has 400 permanent residents. Driva is a popular resort for vacations, especially during winter-time, with many part-time residents (with private cabins) and also people who return to the camping sites yearly and has a «permanent place». As much as 70 % of the tourists in Driva are Norwegian, and during high-season, the visitors outnumber the permanent residents by 4 to 1. Tourism is largest during winter months (skiing and alpine) but is also increasing during summer-time (fishing, and hiking, studying “wildlife”).

Surrounded by beautiful mountains, with “Dovrefjell” and “Sunndalsfjella” National parks and “Knutshø” nature reserve area, Dovre has rich nature assets (flora and fauna) and many possibilities for outdoors sports activities and recreation.

In 2008, the Municipality decided to regulate a new neighborhood at Driva, extending the already existing residential units from the early 1980s. There are existing bus stops, the passing motorway (E6), bike paths and also walking paths available. Tourism is a major source of income for many of the permanent residents and Driva is described as a close-knit society. One goal for the municipality is to convince some of the returning part-time residents to become permanent residents of Driva. 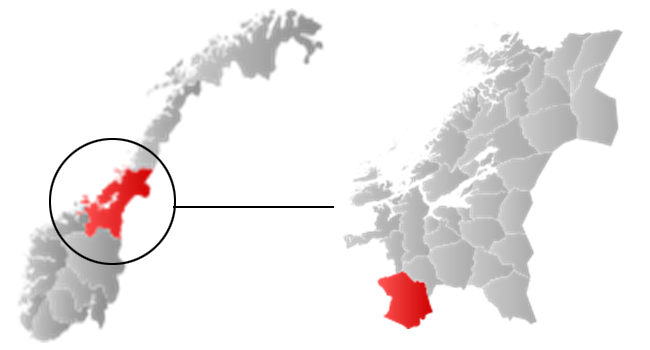